In previous blogs I have touched on the importance of understanding context when designing training programs. I am hoping after reading those blogs the coach or the individual started to raise questions in regards to if their training programs or the ones they prescribe to clients are actually contextually appropriate. I am also hoping a penny dropped and instead of looking at exercises in a way that categorises them into a good exercise or a bad exercise, everyone is now simply asking are they contextually correct. Although just as a side note Burpees are a bad exercise because I hate them!

I have previously mentioned that the definition of context can take many forms in the strength and conditioning world. We looked at overall training programs, where I gave an example of a middle aged man with poor mobility, a bung hip and a lack of strength that was engaging in high intensity group workouts that were not contextually correct for him.

Another form of how context is used in the strength and conditioning world is in regards to actually individual exercise selection. Previously I used the example that you would prescribe different exercises for a 15 year old developing tennis player then you would to a 35 year old that was wanting to lose weight.

These examples may seem like common sense to you however as Eric Cressey a giant in the strength and conditioning world has stated “As we’ve learned in recent years, in the world of larger group training without individualized programming, common sense isn’t so common anymore – and as a result, folks wind up skipping steps and advancing to exercises for which they aren’t ready.”

This statement brings me to another form of context, and that is in regards to delivering not only the right exercises but doing so in the right sequence. For example, consider a robust young male rugby player in his early twenties that has just watched a “how to Olympic lift” clip online and wants to incorporate these lifts into his training program. Are Olympic lifts contextually correct for this individual? he is strong, has been training in a gym for several years, and considering Olympic lifts help increase rate of force production you could say they are contextually correct for a rugby player.

The major issue with this athlete jumping straight into performing Olympic lifts is that there are a stack of exercise progressions he has missed. This can effect this athlete in many ways, it increases his risk of injury, makes the lifts harder to learn as he has no previous exercises to help put these lifts into context and lastly it may place what is called a performance ceiling on his ability.

In regards to the young rugby player if progressions are followed, such as, learning how to deadlift, overhead press and squat, attributes such as joint stability, muscle strength and range of movement at certain joints are brought up to a level that allows an athlete to perform a more complex exercise like Olympic lifts with a decreased chance of injury.

If our young rugby player sequences these progressions in the correct way, eg then starts performing exercises such as Kb swings, Push Press and Split Jerks he would also have a better ability to be able to put the movements involved in an Olympic Lift into context at a later stage. For example the coach during the clean phase of an Olympic lift may relate the movement to a Kb Swing, and in the Jerk phase of the movement he may relate it to overhead pressing, push presses and split jerks. Again, Eric Cressey believes “This is where appropriate training progressions become so important. You select exercises with which individuals can be successful not only to build confidence and achieve a training effect, but also to establish context for further progressions.”

Lastly performance ceilings are the enemy of all athletes. Basically this means that given an athlete’s current physical qualities, capabilities, skills and experience they will only ever be able to perform a certain movement or exercise to a certain standard. For example if the young rugby player jumped straight into doing Olympic lifts no matter how much he practised he may only ever be able to reach a certain ceiling or level of performance at that exercise. This in turn may lead him to never reach his potential in regards to being an explosive and powerful athlete. Whereas if he had followed the right progression or sequencing of exercises, so everything was in context, he may be able to continually improve his abilities to Olympic lift. Therefore reaching his full potential as an explosive and powerful athlete.

Context is a confusing element of strength and conditioning as it has many faces and definitions. I have only just touched on a few. I am hoping that if you are a developing coach this provides you with a better understanding on how you can apply context to your athletes. If you’re an individual trying to piece together your own program again I hope this information shines some light on how complex that process can be if you want to get it right. In fact, I hope you see the complexity of it all and realise the best way to keep yourself injury free, and to reach new long term performance goals is to actually hire a reputable strength and conditioning coach to do it for you. 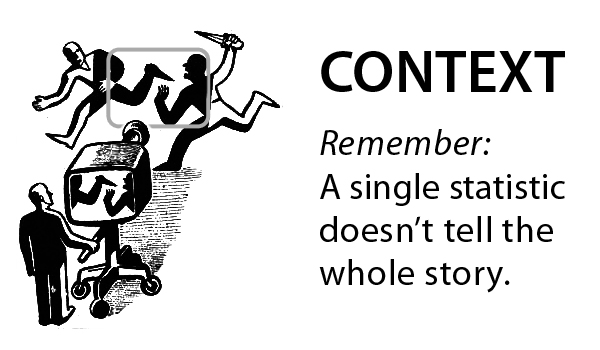 What else do we do?

The smiling assassin 😃 @kareenajl an Olympian,

National Swimming titles 🏆 The team rose up a

Congrats to this junior superstar 🐟 @jamieaperk

Massive congrats to all those that competed at the